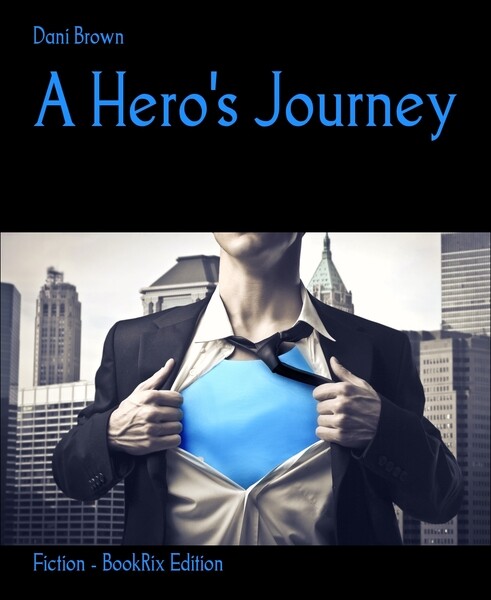 An American scholar, Joseph Campbell, presented a pattern for narratives called "The Hero's Journey". This pattern can be found in all types of writing, but is especially popular in drama and myths. Campbell describes the typical adventures of the Hero and how this protagonist sets out to perform deeeds for the good of a larger group or purpose. 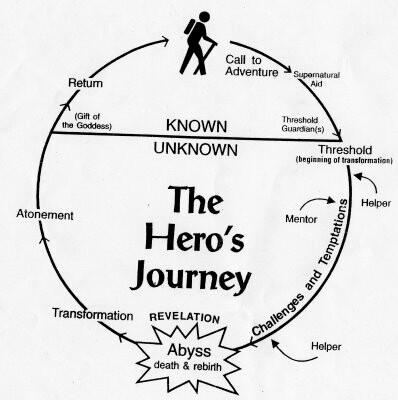 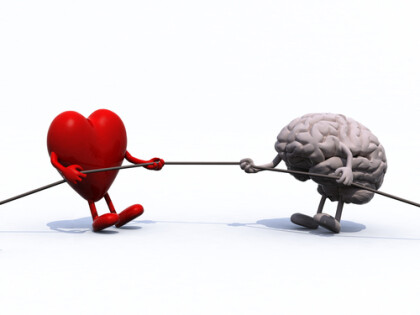 The Hero is introduced to the readers in the early part of the text. There is some dilemma looming while the Hero is home and the audience begins to feel sympathetic for the protagonist as he/she is being pulled in two different directions.

In The Odyssey, the great leader and King of Ithaca, Odysseus, is excited over the birth of his first child. However, outside the walls of Ithaca, the Greeks are preparing to head out to war. It is only a matter of time before the hero is going to be called into action. 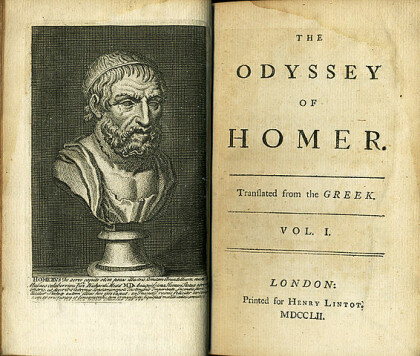 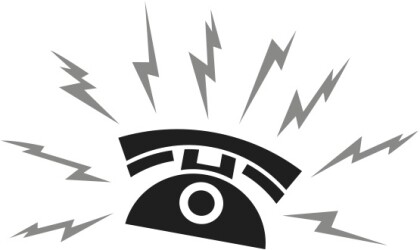 In this phase of the journey, there is a shake up and the Hero must leave the comfort of his/her own home to start his adventures. Whether from an external or internal pressure to complete a task, the Hero's life is about to change.

In the movie Shrek, Lord Farquaad has exiled all fairy creatures from his kingdom and they find themselves at Shrek's swamp. In order to regain his own solitude, Shrek sets out for the kingdom to talk to the king and here receives his mission. 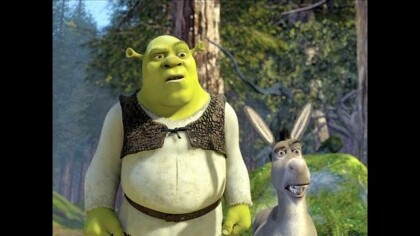 Refusal of the Call

Sometimes when the call is given, the Hero will refuses to take action. This may be due to fear or some other obligation. Eventually, the Hero overcomes this and sets back onto the heroic path.

In The Lion King, Simba is presented a proposal to return to Pride Rock to become the king but he turns down this offer to overthrow his uncle and rejects his destiny. 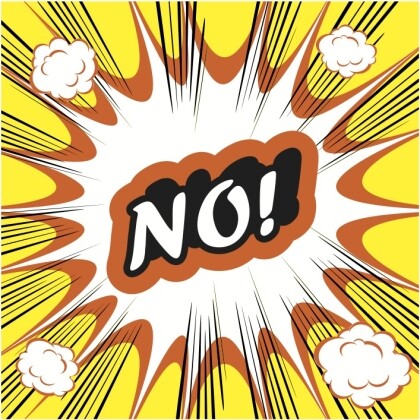 Meeting with the Mentor 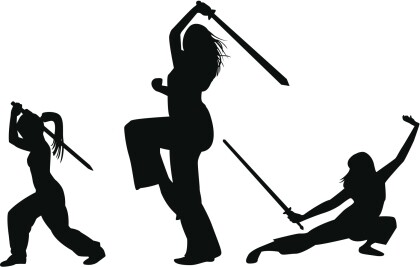 During this stage of the journey, the Hero comes across a seasoned traveler who provides appropriate training, equipment or knowledge necessary for the task ahead.

Glinda, from The Wizard of Oz, meets Dorothy in Munchkinland and gives her a pair of famous slippers and points her in the direction of the Emerald City. Throughout the course of the story, the Good Witch of the East floats in when she is needed. 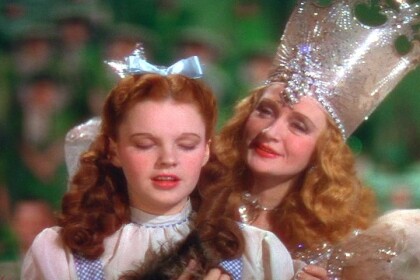 This is when the Hero commits to leaving the Ordinary World and sets out into the land of the Unknown. There are unfamiliar rules and values in this new world, and the Hero must adapt to his/her new surroundings.

Clark Kent's superhuman abilities were masked while growing up in Smallville. But when Clark moves to Metropolis and switches the geeky glasses for the tights and cape, he must figure out how to gain the respect of the city and protect it from the evils of our world and the netherworlds. 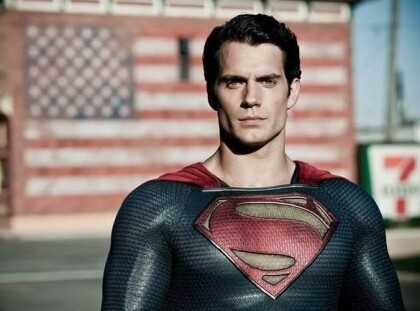 Here, the Hero is tested for the first time. The protagonist may even choose to have a sidekick to accompany him/her on his journey. Together, the Hero and the Allies are introduced to the enemies that will serve as the antagonist of the trip. 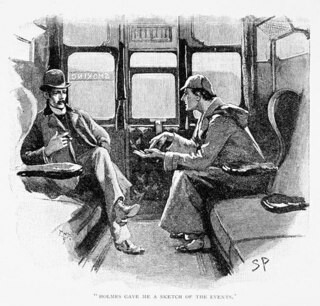 After crossing the threshold and encountering some conflict in the unknown world, the Hero approaches the main goal. The Hero is entering the final stage of the journey and is ready to meet the main antagonist of the story. 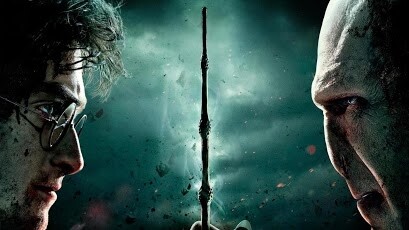 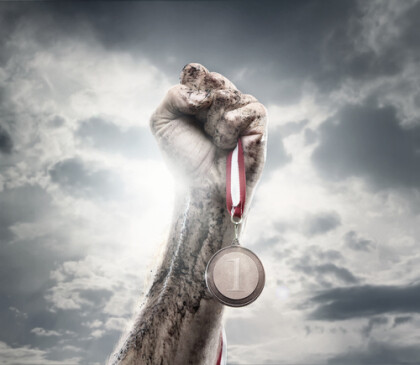 After facing near-death experiences, the Hero is rewarded for completing the task he/she set out to accomplish. This reward can come in many different forms. Rights to a kingdom, a new romance, new riches, and more may be awaiting the Hero upon completing the adventure.

Katniss Everdeen in The Hunger Games is given a life of luxury after being named a victor. She brings District 12 a feeling of hope and pride and is shown off throughout the rest of the districts on a Victory Tour. 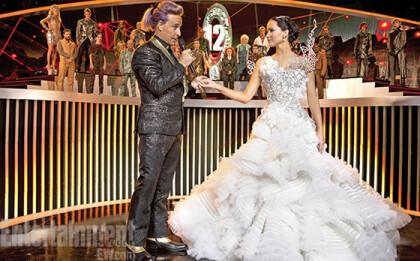 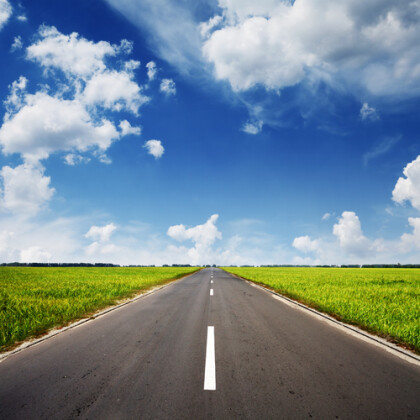 Even after completing the mission, the journey is not over. The Hero must find his/her way home and is often confronted with a few more obstacles before setting foot back on homeland.

In Finding Nemo, Dory gets caught in a fishermen's net while they are trying to return home. Even though the main task of reuniting Nemo with his father is complete, the Hero and his allies must perform one more duty. 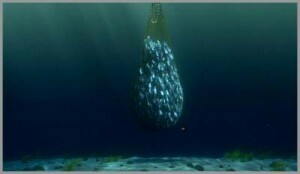 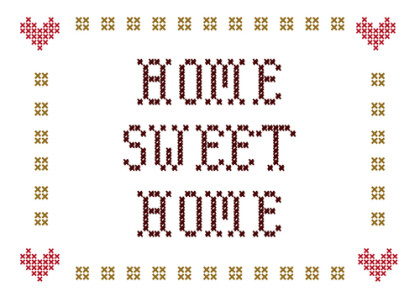 Finally, after many trials and tribulations, the Hero finds his way back home. The Hero has undergone some sort of transformation since taking that first step into the Unknown World, but he/she is better for it and so are the people around them. This adventure may be over for now, but the journey never ends.

In ET, the mothership returns to Earth to pick ET back up. Elliot says his final goodbye to the extra-terrestrial and returns back to his life of normalcy forever changed by his experience.