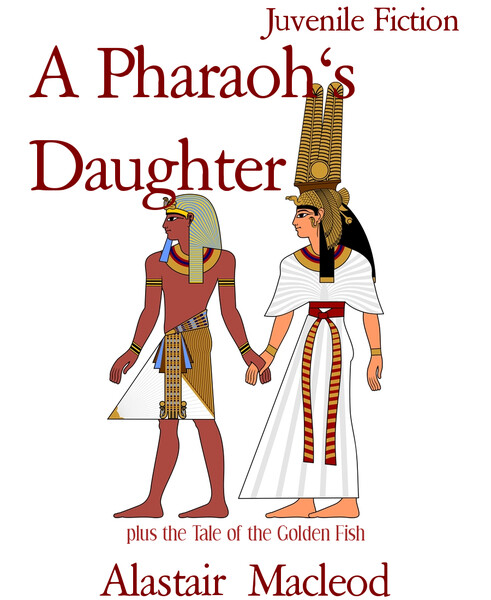 Nefari sat close to the oil lamp, its small spluttering flame. It represented life, it kept back the fear. Near her the glint of gold and sparkle of a jewel in that vast cavern shone back a reflection of his power.

Her father’s palace guards had arrested her from the harem at dawn and gagging and binding her had brought her here in broad daylight through the market place and up the long causeway beyond the town to this. She saw it as she approached; a massive stone building with carvings of her father and, flanking the huge doors, his cartouche. The seals were broken. Inside the air was cool, still. Lighting torches the men carried her between chest after chest of treasure; this was the Royal Treasure House of the Pharaoh.

They left her with a simple frame bed, a lamp with sufficient oil to last the night and, in a wicker cage, a mongoose.

“For the snakes,” the guards had said as they left, their torches heading back across the vast chamber to the door.

What had she done? How had she offended the Pharaoh? His was absolute power. This was his, the land of Egypt, the crops, the labourers, the priests and scribes, the royal wives and

Dedication:
To the traditional tales from ancient Egypt and India, may they ever flourish.