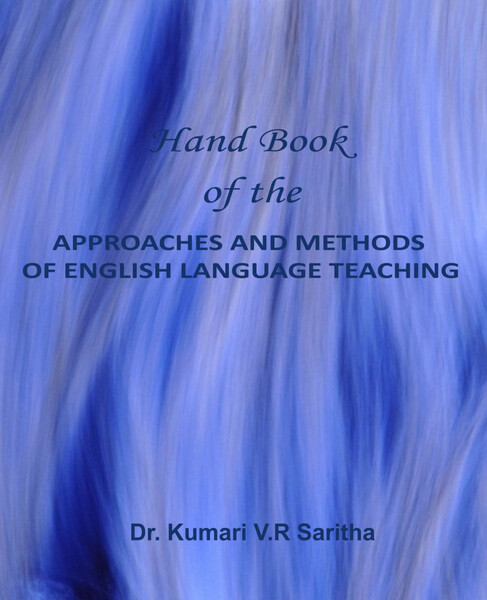 To my parents, husband and daughter

The term ‘approach’ according to Edward M. Anthony is “a set of correlative assumptions dealing with the nature of language and the nature of language teaching and learning which is axiomatic, therefore describes the nature of the subject matter to be taught” (Richards and Rodgers (2001, p.19). It further describes a philosophy, an article of faith-something which one believes but cannot necessarily prove. Methods spring forth out of an approach which may be various in numbers depends on the situation and the ability of the facilitators. In a nutshell, the method is an overall plan for the orderly presentation of language material, no part of which contradicts, and all of which is based upon, the selected approach. In a single approach, there can be more methods, influenced by many factors of the language learners. The age of the student, their cultural background, their previous encounters with English would significantly matter when they tries to master a foreign language.

Further, the facilitator’s level of English would also become important in guiding the students in learning a second language. The facilitator should also grasp the goal of a particular course. The goal of a particular course would vary in terms of whether it aims at reading fluency, eloquence in speech, inculcating writing skills or to help students learn the skills of translations.

Let’s see what are approach, method and techniques. An approach is the level at which assumptions and beliefs about language and language learning are specified and the method is the level at which the theory puts into practice and at which choices are made about the practical skills to be taught that is the content to be taught, and the order in which the content will be presented. The technique is a classroom set up of learning and executing the methods.

The approach and methods for language teaching put to practices with the new thinkers and came into the canvas of language learning and teaching. One of the prominent methods of the 1960s was of Mackey’s Language Teaching Analysis (1965). He propounded that language teaching analysis should concentrate on the dimensions of ‘selection, gradation, and repetition’ of content. His model fails though in addressing the level of approach and to address the actual classroom behaviours of teachers and the learners.

The first and foremost was “The Grammar-Translation Method”. It is a traditional way of learning a second language which in many cases, it is English. According to Richards and Rodgers (1986), the way of learning second language first learns through the detailed analysis of its grammar rules, than they apply this knowledge to the task of translating sentences and texts into of the target language. This method aims at accuracy, therefore, fails to develop the speech fluency in the second language learners. This method is no more in practice in the actual sense, yet it is seen and practiced in the regimented way.

Then comes, ‘Direct method’ which is known by various names like New Method, Reform Method, Natural Method and Oral method. Robert Lado (1957), comments that the central idea of this method is clubing words and sentences with their meaning through demonstration and dramatization.

The structural approach emphasizes the importance of structures which are carefully graded. Structural grading consists of arranging the structural items or patterns into a suitable order. The teachers give drills to students of very many structures of English.

The audio-lingual approach is an outcome of behaviourist theory which conclude that language learning can be broken down into a series of individual habits which can be formed as habits are formed by reinforcement of correct response.

The situational approach tries to teach English as a child learn his mother tongue. The teacher introduces some new words accidently in the classroom and offers a lot of opportunity to the learners to associate the meaning of new words with corresponding situations. Teacher constantly repeats the words and asks questions regarding the new words until the students learn it.

In recent years, communicative approach has