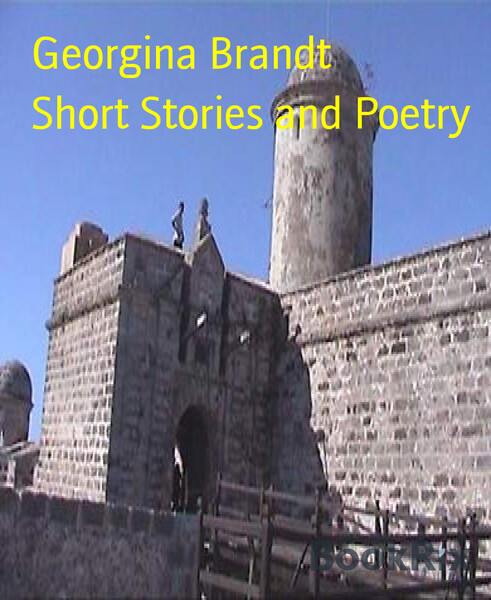 Passenger to another time (sci-fi)

Passenger to another time

A tunnel to the future or perhaps to the past? Would there be an improvement to the human condition? The Devil had promised a better life at the other end, or was he an Angel? Should I stay inside the tunnel a little longer and continue traveling through space? Too many questions racing through my head, but the answers were only to be found if I walked to the other end.

The Devil said it would be a world without war: science would save lives instead. I reached the other side, I found myself inside a dome, what looked like an electric car on rails came over and stopped next to me. I climbed in; there was no driver, only a table with lots of levers labeled with letters. “The lever with a letter F over it must be the one that will go forward.” I said to myself. I was right; the car went forward at a tremendous speed.

The electric car stopped at a building simply named Hospital. There was a lady behind a counter, she gave me a form and added: “They need someone to clean rooms and help in the activity room.” I told her I had just arrived and needed a place to stay; she said there was a hotel across the street.

At the hotel, they treated me very well, I told them that I applied for a job, and the owner said: “pay me at the end of the month.” The room had a desk, bed, bathroom and a television set. The owner said there was a common cafeteria, and gave me list of the hours meals would be served. The cost of the food was included in the rent. It was getting dark, I had dinner and settled there for the night.

The next morning I went to the hospital and started working, cleaning and helping with the elderly; in fact, most of the people all around look old and had gray hair. In the activity room, a man practiced biking in front of a huge television set, while watching a basketball game. His legs shined and were made out a golden metal; on the other side of the room, a group of old men and women exercised their arms, jumped or ran in place while a very upbeat music was heard through speakers hanging from the ceiling. Some of these people had shiny arms or legs or both. Science was definitely

Dedication:
To all those who help me edited and encourage to write these stories and poetry.