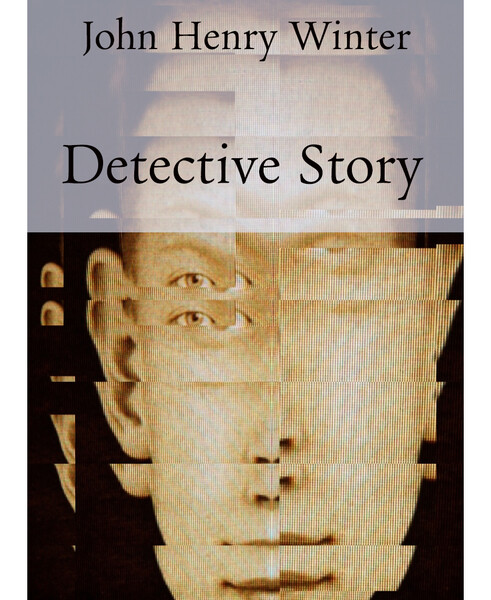 He was a defective detective, no expert, it seems,

he never was much good at figuring out them intricate

schemes, but he did the best he could, and his fees were

pretty cheap, but the folks that could afford him were

the ones who let him sleep

hat, the one that looked like Sherlock Holmes’, and then

he’d feed the cat, with the first cup of coffee down, he’d

check the answering machine, and then he’d check his

email, but both was usually clean

So he’d pass the time by writing in his journal of love,

about all the times he’d missed her, and then he’d put

on them gloves, the ones he got from her that day,

with the fingertips all frayed, then he’d light himself

a big cigar, and start to fade away

the girl he’d met in Tucson, the one that made him

sing, until she ran off with some Pedro in that shiny,

it left him quite a scar

So he’d scratch words on the page, still wearing them

gloves,he’d finish up that cigar, and then he’d grind out

the stub, he’d watch the news on TV, and then check

the telephone, and when it began to ring one day,

he just left it all alone

He didn’t feel much like working then, he didn’t have

the time, he had more important things to do than

solving some crime, so he made another entry there,

and he wrote it down so true, “My sweet Rosarita girl,

you’ve gone and left me blue”

So when the knock came on his door that day,

he was quite unprepared for the one that stood there

smiling, and he could only stand and stare,

at the face of Rosarita there on the threshold of love,

she looked down at both his hands and said,

“I see you found my gloves”

Her hair was somewhat shorter now, she’d put on

a little weight, but she still wore that same sweet smile,

though lines were on her face. He tried to think of

words to say, his mind was all a-whirl, he last thing he

expected was to see his Rosie girl

She set her suitcase at her feet,

the cat jumped up and ran down

the street, then they both stood in

that doorway for the longest quiet time

You’d think that all’s forgiven when

the one you loved comes back again,

but you wonder what she did it for,

as you smile and slowly close the door