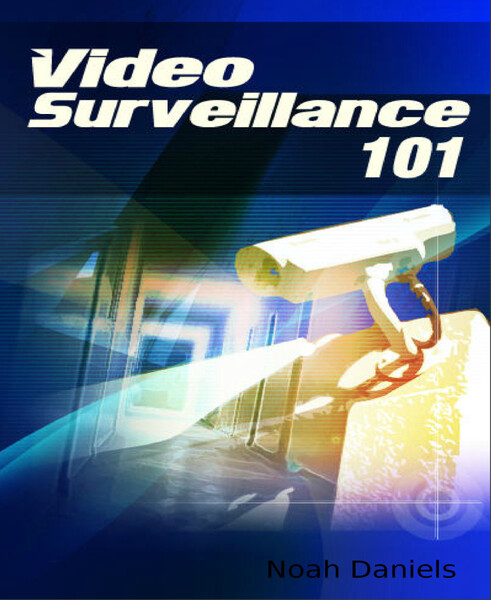 This digital eBook is for informational purposes only. While every attempt has been made to verify the information provided in this report, neither the author, publisher nor the marketer assume any responsibility for errors or omissions. Any slights of people or organizations are unintentional and the development of this eBook is bona fide. The producer and marketer have no intention whatsoever to convey any idea affecting the reputation of any person or business enterprise. The trademarks, screen-shots, website links, products and services mentioned in this eBook are copyrighted by their respective owners. This eBook has been distributed with the understanding that we are not engaged in rendering technical, legal, medical, accounting or other professional advice. We do not give any kind of guarantee about the accuracy of information provided. In no event will the author and/or marketer be liable for any direct, indirect, incidental, consequential or other loss or damage arising out of the use of the information in this document by any person, regardless of whether or not informed of the possibility of damages in advance. Thank you for your attention to this message.

All Rights Reserved. No part of this publication may be reproduced in any form or by any means, including scanning, photocopying, or otherwise without prior written permission of the copyright holder.
Copyright © 2014 by Noah Daniels

Today the use of video surveillance has increased to more and different areas of our world. Industrial companies are using closed circuit television systems to monitor processes which take place in dangerous conditions for humans. The use of the cameras in those areas allows a worker to monitor the processes without being subjected to uninhabitable conditions. At times the closed circuit television system monitoring the processes is required by law in order to maintain safety conditions.

Closed circuit television systems made their into the business world to provide security. They are used at banks, convenient stores, ATMs, and many other locations to provide security to the customers of these establishments. It has been found security cameras do not work as a deterrent to crime, but it has been extremely useful to the police in the solving of crimes. They are several good reasons for the use of closed circuit television systems, but as a deterrent to crime is not one of them.

Video surveillance systems have developed to the point where it is inexpensive enough to be used in conjunction with home security systems. As a whole the use of closed circuit television systems are used less in the United States than in United Kingdom where there are around 4,200,000. This means there is one camera for every 14 people in the United Kingdom. While here in the states, New York City in 1998 had only 3,000 and in Chicago 2,200 closed circuit television systems were found.

Closed circuit television systems can be used to monitor safety. In the cases where an operator of a machine is unable to see people who may be injured by the machine’s operation. For example the operator of a subway train will have a monitor in order to ensure everyone is clear of the doorway before closing the doors and moving the train.

Closed circuit television systems are being used more and more by the local government to monitor the roadways. With this technology they are able to catch speeders, red light runners and monitor payment at toll booths. Some of the same systems used to monitor traffic is also being developed to locate stolen vehicles.

Here in the United States, Americans feel the use of closed circuit television cameras to be an invasion of their privacy and are vocal about their use. There is strong opposition in the country when it comes to the use of video surveillance. Many of the cameras in use in the United States are used in public areas, so there is no invasion of privacy. Video surveillance is most effective in the detection and the prosecution of crimes rather than the prevention of crimes.

To counter this with more positive views of closed circuit television systems it has been argued the cameras are not intruding into people’s privacy, because they are monitoring private places, but are monitoring public places. The individual’s right to privacy is out weighed by the public’s need for protection. The question has been raised whether or not the video from the closed circuit television system should be allowed as evidence in a case under the Fourth Amendment, which forbids “unlawful searches and seizures.” Usually the courts do not take this view and will allow the video as evidence.

Upgrading of the Equipment

The very first cameras used with the closed circuit television systems were crude, easily seen and low definition black and white, and didn’t have zoom or pan capabilities. Since then the cameras have progressed into high definition color cameras, which can not only focus to resolve minute detail, but also can be linked to a computer to control the camera. Objects can be tracked almost automatically. The cameras of today can track movement where there should not be movement. If an object is moving through a crowd, the camera is able to lock onto the object and trail it. This tracking process can also work between cameras because of the computerized controls.

The performance of automatic number plate recognition creates a prospective method of finding the location of persons or groups. As of now, there are no technological limitations, which would prevent someone from linking a network of cameras in order to track the movements of specific individuals. There have been claims of the plate recognition system misreading numbers causing the city or county to bill the wrong person.

The critics of video surveillance are most disturbed by an extension of this technology, which is the recognition of faces from the high definition images. This technology could find out the person’s identity without their knowledge, and their identity will have been checked and logged for unknown reasons. The system has the ability to check many thousands of faces in under a second. The facial recognition technology has been tried in conjunction with the closed circuit television system as a form of mass surveillance, but has failed because of the low selective power of facial recognition technology and the high number of false positives produced. This technology has been proposed to be used at airports and seaports to prohibit suspected terrorists or other undesirable elements from entering the country.

The monitoring of the images produced by the closed circuit television cameras to be performed by a computer is still under development. As it is now a human is not required to devote all of their monitoring time to just one camera; they are able to watch several cameras. This is because the system does not observe a person exclusively, but track their behavior instead.